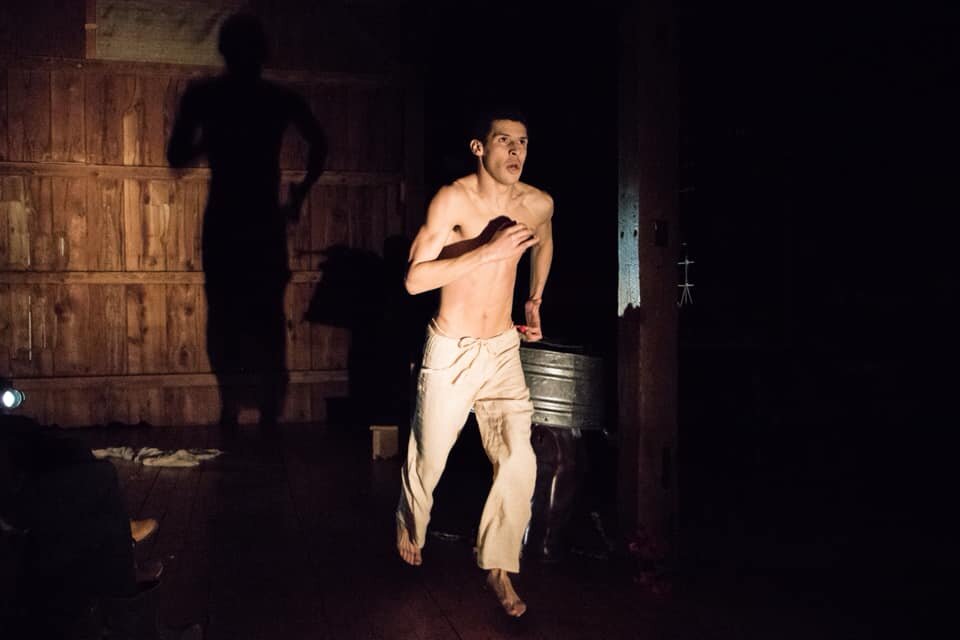 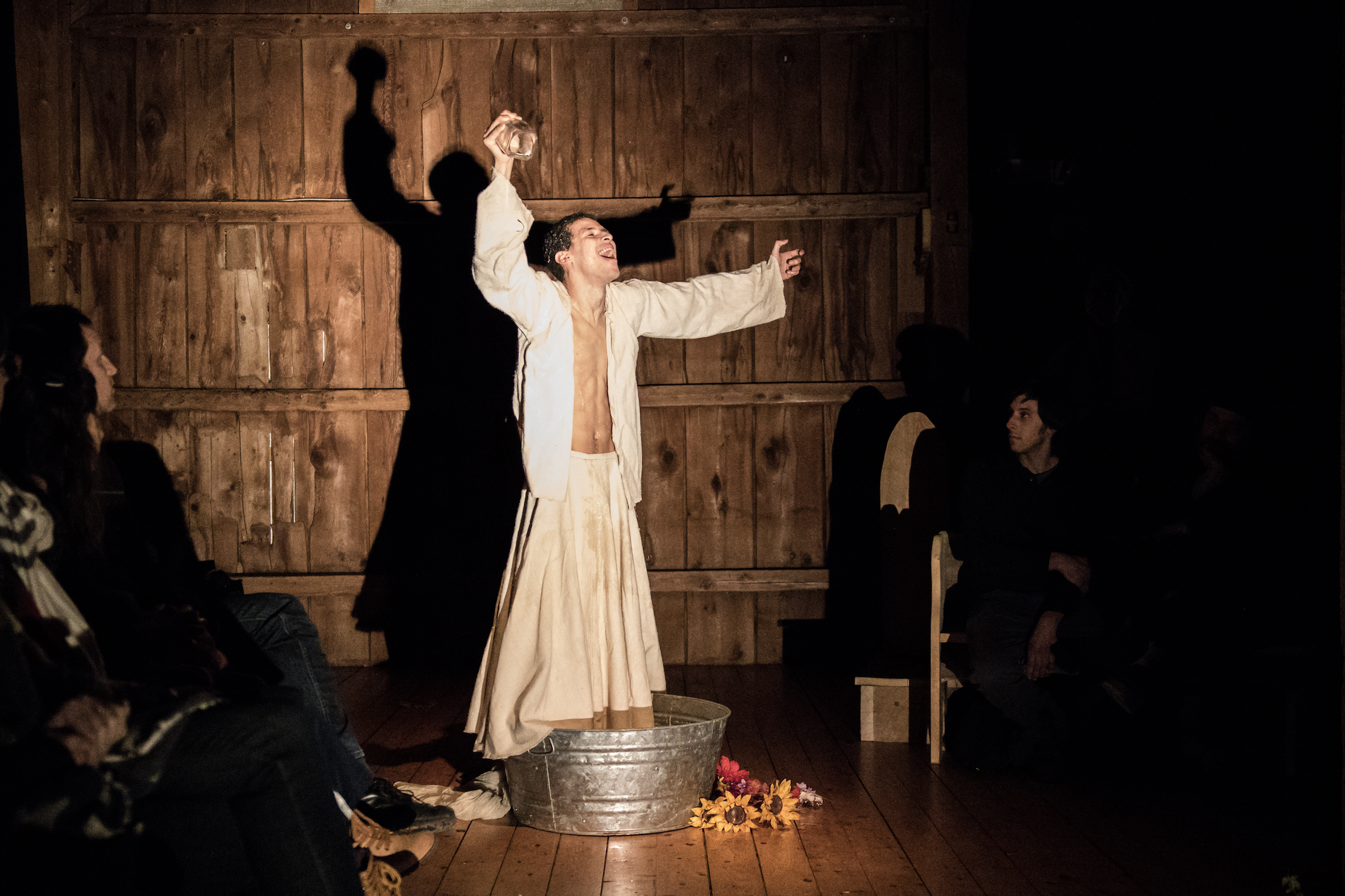 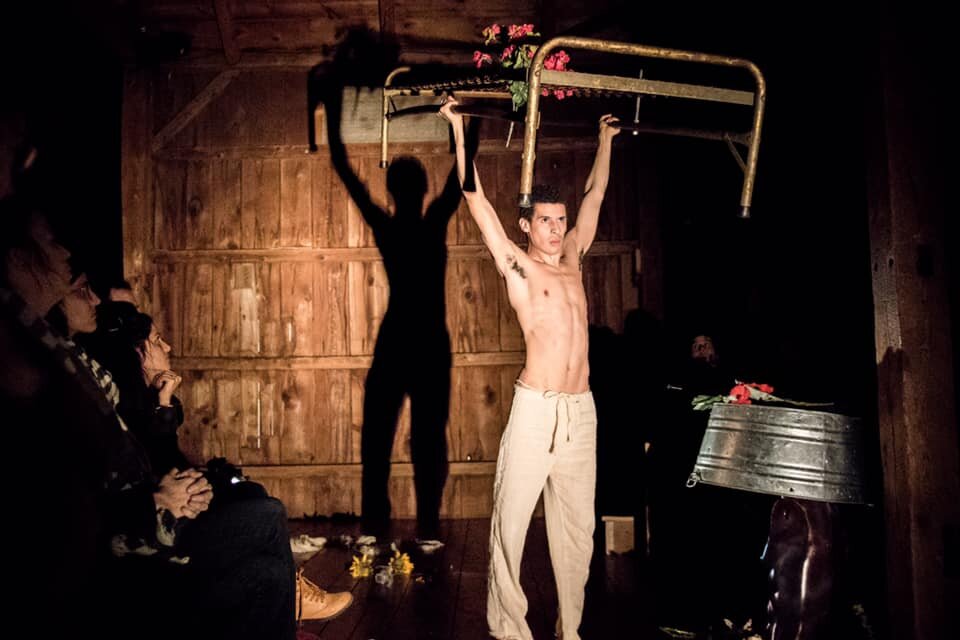 “When I was a little chitlin’ my mother told me, my brother and my sister that “we could be any color flower we wanted to be. And that one day we were gonna to grow big, strong and beautiful.” And my sister said, “I want to be a yellow flower, or maybe a blue flower or maybe a red flower. Like the ones growing in our garden.” I knew this conversation was in a dream because we didn’t have a garden at my childhood home in New Jersey - only dirt with scatterings of cinderblocks, wood and steel on top of it. And my brother cried out, “Gurl! Make up your damn mind already. Listen, I’m content being a rotten brown flower.” And when it came to me I said “I want to be all the colors. I want to be a rainbow of colors. I want to be everything.”

SUGA is slated for its premiere this Fall. The performance is conceived, created, and performed by Travis Coe and directed by Stacy Klein. Travis, a DE Associate Ensemble Artist, began working on SUGA in 2016 as he explored the Afro-Caribbean/Latinx history of his family, and their native lands spanning Belize, Nicaragua, and Puerto Rico. Klein, DE’s Founder and Artistic Director, watched some of Travis’ early creative process and began working in dialogue together with Travis to develop the material and create this performance. It is an investigation of freedom, and the bounds—personal, artistic, societal, and political—one must break through to achieve that end. As a caretaker of a museum of memory, Coe touches/reveals/remixes all the aspects of himself—as Queer, Black, Latino, and American, to find the path to sing, fly, run - toward Freedom.

Medium post by Travis:
REFLECTIONS ON SUGA: Intuition, creation, change and a Ritual Mass of remembering my ancestors.

The performance is inspired by the photographs of Robert Mapplethorpe, the paintings and sculptures of Zdzisław Beksiński, and the life and work of James Baldwin.

The River
Podcast: by Monte Belmonte
———————-
The Ashfield News
SUGA: A Review and a View into the Soul of Travis Coe by Nan Parati
———————-
The Theatre Times
Ritualizing Identitites: “SUGA” by Travis Coe at Double Edge Theatre Company in Ashfield, Massachusetts by James Montaño